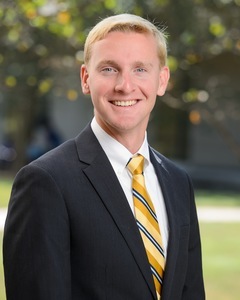 Daniel comes to the University Club after spending the 2017 and 2018 summers as the General Manager of the Leon Valley Pools in San Antonio, Texas.  Originally from Denham Springs, Daniel previously had been the Head Coach and Pool Manager at Bocage Racquet Club and the Head Coach of the Tara Tarpons before that. He began competitively swimming in the summer of 1997 for the C.B. Pennington YMCA in Baton Rouge and continued swimming at various clubs in and out of the Baton Rouge area. Daniel graduated from LSU in 2016 with a Bachelors in Finance, specialized in financial planning, and again in 2018 with his Masters in Finance.  At LSU, he served as the Drum Major of the Golden Band From Tigerland from 2015-2017 and played saxophone in the band before that.  In his personal life, Daniel is an avid SCUBA Diver and is the Co-Founder and CFO of Tonal Innovation. 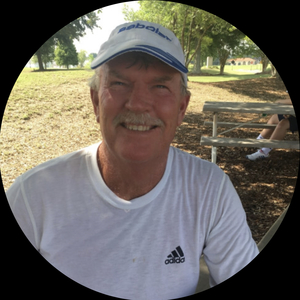 Murl “Ray” Anders is a proud alumnus of Tyler Junior College. Ray began his tennis professional career in 1979 at Tyler Tennis and Swim Club. From 1980 to 1982 he was a tennis professional at Westwood Country Club in Houston. Following his time in Houston Ray moved his family to Baton Rouge, Louisiana where he has been a tennis professional for thirty-six years. Ray was the Director of Tennis at Sherwood Forest Country Club from 1982 to 2008. He was the Director of Tennis at The Oaks at Sherwood from 2008-2013 and is presently the Director of Tennis at the University Club. From 1983 to 1984 Ray served as the president of the Louisiana Professional Tennis Association. He also served as vice president from 1999 to 2001. Ray has acquired a host of professional honors, accomplishments, and awards during his career and he was the tournament director for the Louisiana Charity Tennis Event of the Year in 2003, 2004, and 2005. In 2013 Ray was awarded Louisiana Tennis Association Family of the Year and was a Southern Junior Cup Coach. As head coach Ray led a high school boys 3A team to state runner up titles in 2011, 2012, and 2013 and state championships in 2014 and 2015.

CLICK HERE if you are interested in working at the Sports Complex. Seasonal and year round positions are available.